BB&O faced Warwickshire on day 3 where a fightback was needed. John Gough (Stoke Park) & Olly Huggins (Frilford Heath) set the pace with a 3&2 win after being -5 in foursomes. Taylor Paul (Stoke Park) & Ben Loveard (Woburn) who's match went all the way after being 1 down through 15, unfortunately lost 1 down. Rory Browne (Feldon Valley) & Conor Gough (Stoke Park) were bogey free and a birdie blitz gave them a comprehensive to 7&6 win. BB&O led 2-1 heading into the afternoon singles.

Conor went out first in a tight match where he was 2 down with 2 to play. A great tee shot into the drivable par 4 17th meant two putts were good enough to take Conor to the 18th. Conor's opponent hit a great shot into a tough par 3 to win the match 1 up. Ben Quick (Beaconsfield) was 1 up after 9 holes and kept his momentum to win 2&1. John had 5 birdies in 6 holes on the front nine to lead 7 up at the turn before winning 8&7. Following suit, Olly was quick out of the blocks being 3 up after 9 and sneaked further ahead for a 5&3 victory. Following on from this morning, Rory continued his bogey free form and holed a clutch 3ft putt on 16 to win 3&2. Taylor was quick of the mark and got up early in his match. Taylor went on to win 6 holes on the bounce to win 8&6 which makes Taylor undefeated in the weekend's singles matches.

A fantastic match today which left BB&O beating Warwickshire 7-2 with a combined score of 23 under par for the afternoon alone! Although Northumberland nearly helped BB&O by overturning Gloucestershire, they fell just a little short and relegated BB&O into the runners up spot. BB&O Manager Simon Hopkins, Assistant Manager Craig Buttervant along with County Coaches Rob Watts and Jason Brant should be proud of the week's performance and BB&O are fortunate to have the support of so many gifted players. 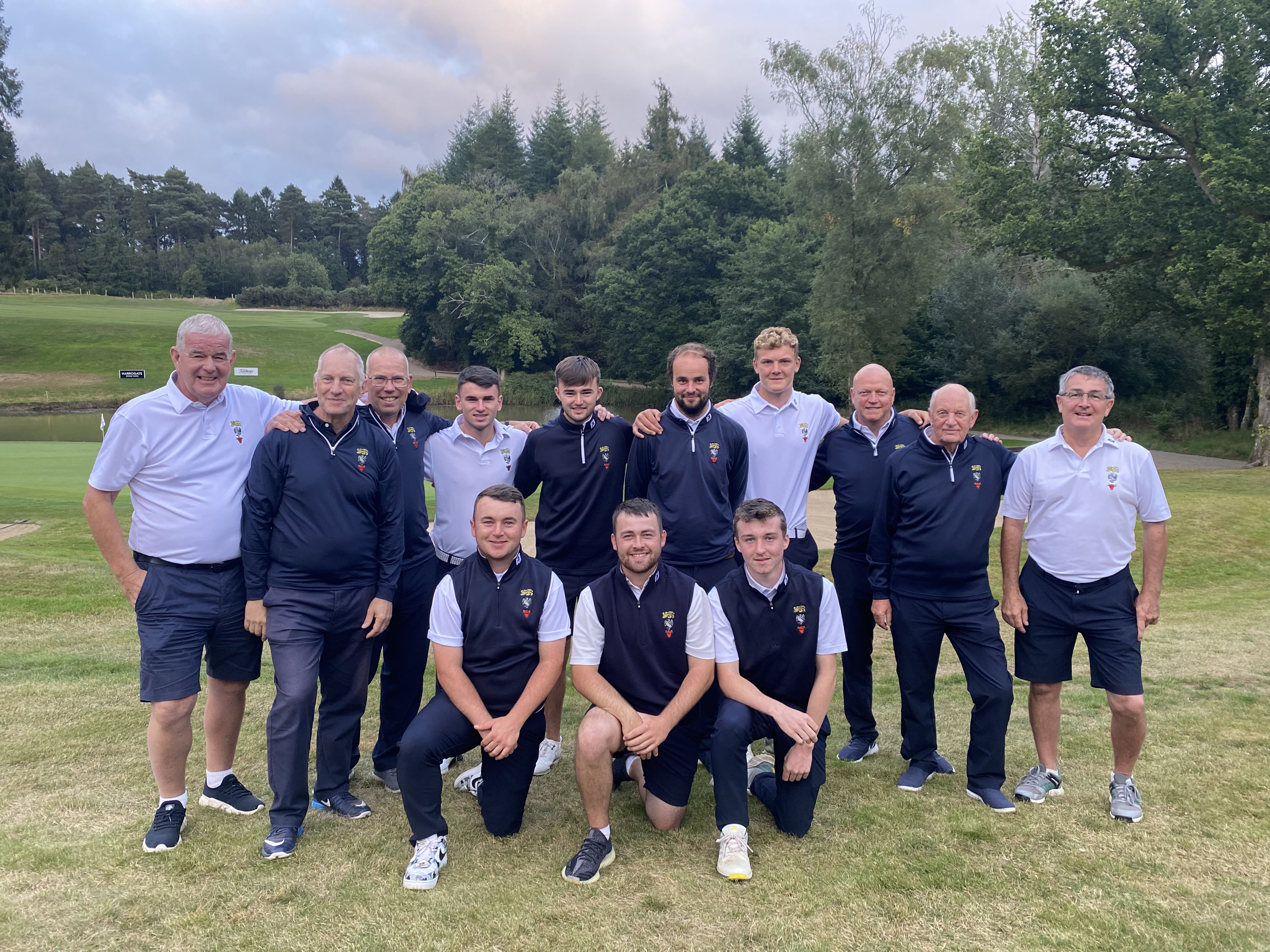