Gough in the Hunt Again!

John in contention at the Australian Amateur
Read More...

Gough is the Master of Amateurs

BB&O is one of the largest County Unions in the country and has produced some of the finest players in the world. Luke Donald (former world number one), Tyrrell Hatton and Eddie Pepperell all cut their teeth in county golf.

Within each age group their is a comprehensive coaching programme that is constantly developed to help make the very most of our player's talent.

We run a number of Hub Centres throughout the county that allows us to keep an eye on talented youngsters from the age of about 8 years old. By playing in our Development Tour pre handicap and high handicap youngsters get the opportunity to compete within a county environment and come to the attention of our coaches and team managers in time to represent the first of our age group teams - the Under 14s.

UNDER 14 TEAM - These players will have come to our attention via Futures Tour events and will typically play off a handicap of between 5 and 12.

UNDER 16 TEAM - After every season players who have previously competed in our Under 14 Team as well as players who have performed well in our Futures Tour will be invited to represent BB&O Under 16s. The normal handicap range of these players is between 3 and 7.

UNDER 18 TEAM (JUNIOR ELITE) - Our "Boys Team" regularly compete at a national level and are considered to be one of the strongest teams in the country. These players have benefitted from years of BB&O support and are not only representing BB&O Golf, but compete in national events as well as often representing England Golf. These golfers will play of a maximum handicap of 3 and often play off plus figures. They are the current South Eastern Group County Champions.

COUNTY FIRST TEAM - As you would expect our First Team is made up of the county's most elite golfers. With handicaps of scratch and better these players are competing at the very highest level all over the country. In 2021 they led the South Eastern qualifying for the County Championships, finished runners-up in the England Golf Finals and won the Eastern Counties Foursomes at Seacroft.

COUNTY SENIORS TEAM - We have an extremely successful Seniors Team who have made two national finals in the last five years. As players are regularly coming into and out of the county, elite senior golfers come to our attention via county events.

Our Under 18s, First Team, and Seniors Team all compete in the England Golf County Championships. All three teams are managed by our Performance Team under the management of Simon Hopkins. Our Performance Director, David Cowap, oversees the BB&O Elite Performance and Development Plan. 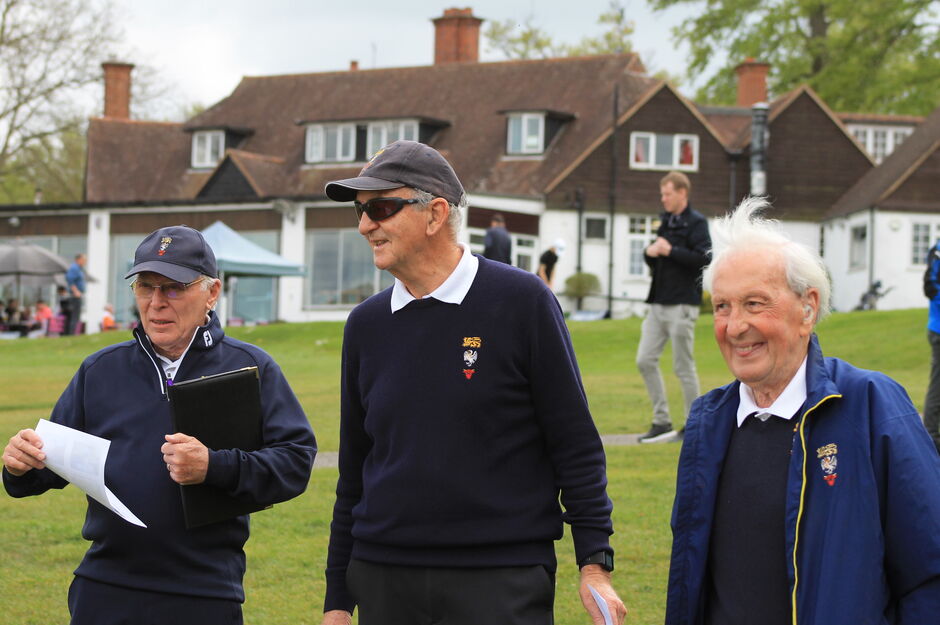